Defending Rugby Championship winners South Africa will face Argentina at Suncorp Stadium in Brisbane in their opening match of the tournament on November 7, according to the match schedule.The reigning World champions will then face Australia before back-to-back matches against New Zealand. They will then face Australia again before closing out their campaign against Argentina.

These will be South Africa’s first Tests since winning the Rugby World Cup in Japan in 2019. The match schedule and venues for this year’s Rugby Championship were announced by SANZAAR and the tournament’s hosts, Australia.

The Rugby Championship is set to take place over six weeks between November 7 and December 12 in three cities: Brisbane, Newcastle and Sydney. Still on November 7, at the same venue, trans-Tasman rivals Australia will face New Zealand to complete the opening round of matches.

That opening match and the final one between the two sides, which will take place in Sydney on December 12, will constitute the final two rounds of the 2020 Bledisloe Cup.

Rugby Australia and New Zealand had previously agreed that the first two rounds of the four-match 2020 Bledisloe Cup will be played in Wellington and Auckland on October 11 and 18.

A statement from SANZAAR said the three incoming teams will be required to observe all health regulations around their squads as imposed by the New South Wales and Queensland governments.“The teams will be kept separate by operating within a ‘bubble’ during this period with all teams operating in clean environments controlled by NSW police.

The wellness of the squads will be continually monitored in line with NSW Heath requirements,” SANZAAR said.SANZAAR CEO Andy Marinos said they were delighted to confirm the match fixtures and venues after “a lot of hard work” to get to such a point.

“While the rescheduling and reconfiguration of the Super Rugby season has not been ideal all the member unions have been committed to getting rugby back on the field and the culmination of this will be the Rugby Championship in Australia.

I would like to thank all of our Unions and their staff for their dedication and hard work since the onset of this pandemic. ”New Zealand, however, expressed disappointment with the match schedule saying it did not agree with it on the basis of the date of the final match against Australia on December 12.

New Zealand Rugby said it had hoped that the last match would be on December 5 to allow the players enough time to fly back and undergo the 14-day quarantine period in time to be with their families for Christmas. “We’re going to have to do what we can to make sure we get the desired, Despite the release of the match schedule, South Africa’s participation at the tournament is not yet confirmed and remains hinged on a number of factors outside the control of SANZAAR.

SA Rugby CEO Jurie Roux said plans for the World champions’ participation in the tournament were still being pursued but he was not in a position to confirm if they will indeed be there.

This site uses Akismet to reduce spam. Learn how your comment data is processed. 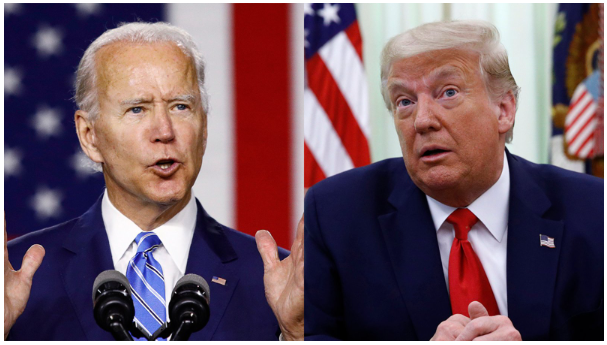